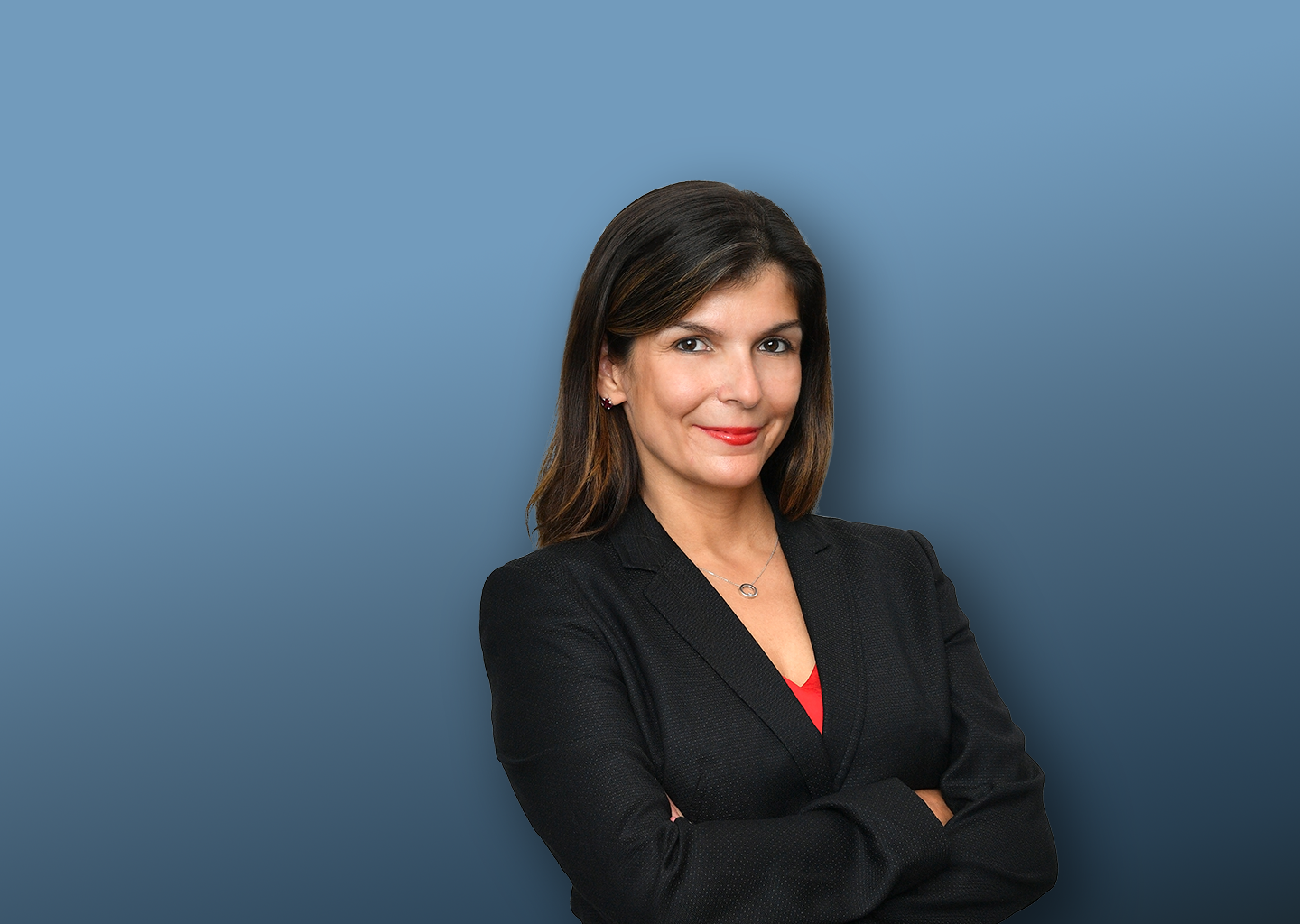 Olga is a veteran New York City trial lawyer who has tried and litigated a wide variety of the most significant commercial cases, including accounting malpractice, breach of contract, and fraud cases, in state and federal courts around the country, as well as in arbitration proceedings. Olga has successfully represented companies and individuals in matters concerning, among other things, commercial disputes, accounting malpractice, the FCPA, theft of trade secrets, data breaches, whistleblower claims, federal securities actions, and bankruptcy litigations. Olga also has substantial white-collar experience representing companies and individuals in government investigations, regulatory proceedings, and internal investigations in various domestic and international markets, including pharmaceuticals, agriculture, health care, oil and natural gas, and international beverage production and distribution.

Olga has been committed to pro bono work from the outset and throughout her career, with an emphasis on educational justice and other civil liberties. Olga has worked tirelessly to apply her legal skills for the benefit of the underserved in our community, including through New York Lawyers for the Public Interest.

Olga’s leadership skills have led to significant professional achievements outside the courtroom as well. When she started her career, not many women were front and center in corporate trials, and certainly not many women of color. Olga strove to disrupt that norm and insisted that she and other women make courtroom appearances, take witnesses at jury trials, and hold firm leadership positions, increasing the visibility of women and people of color in these roles. For her achievements and leadership, she has been recognized by Latino Leaders Magazine and Profiles in Diversity Journal.

Before co-founding Glenn Agre Bergman & Fuentes, Olga was a partner at Kasowitz Benson Torres and an associate at Gibson, Dunn & Crutcher.